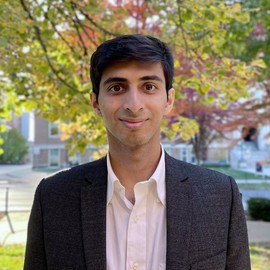 I am an experimental economist who uses lab experiments to investigate behavior in social and strategic settings.